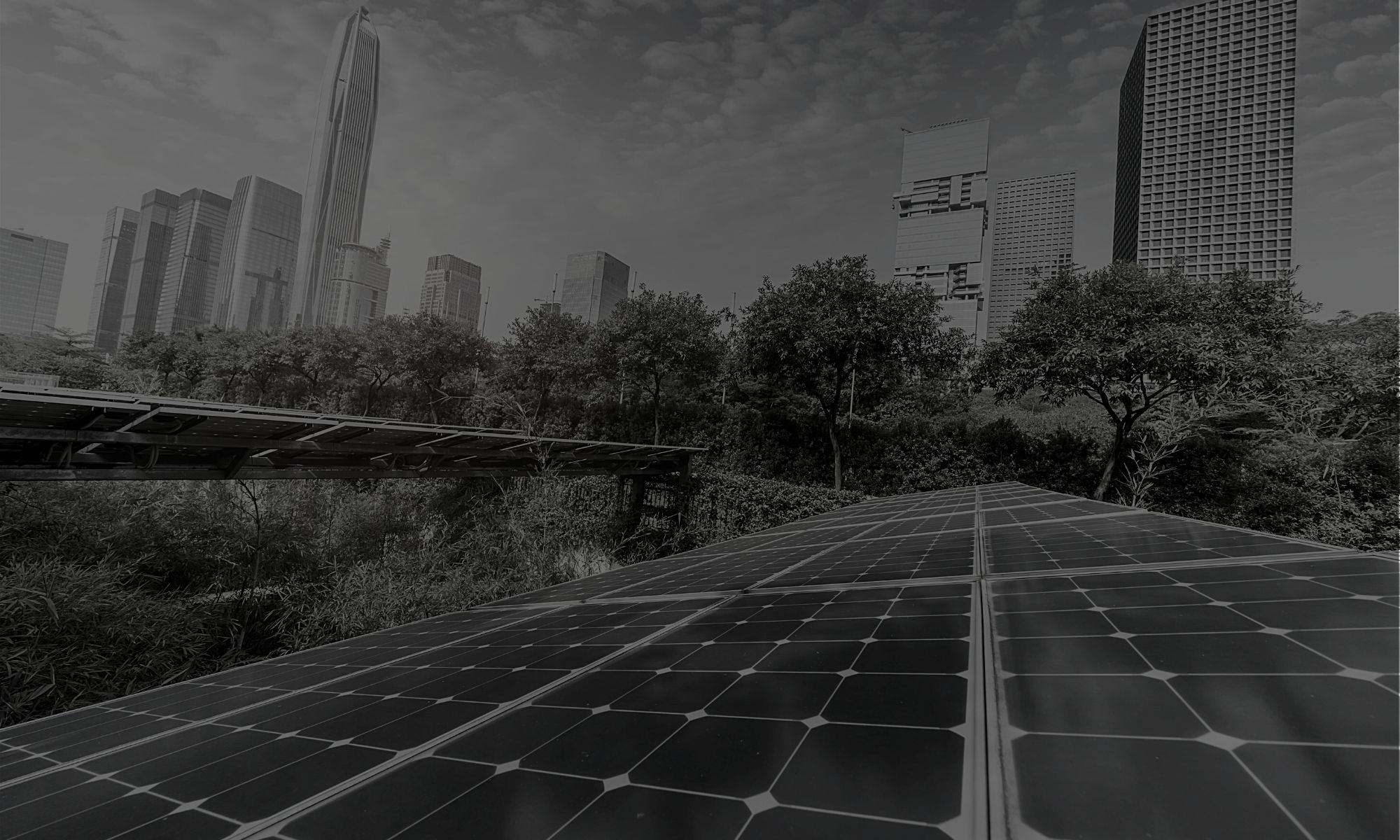 As global energy systems begin to transition away from fossil fuels, the financial future for the companies that powered the development and growth of the last century is perilous. Major energy corporations like Exxon Mobil and Chevron–two companies which the UT system invests in–have already begun to pay for the consequences of ignoring climate change despite their decades long misinformation campaigns. Our endowment will produce greater returns should it incorporate an investment strategy that excludes fossil fuels and supports renewable energy as well as other socially responsible funds.

This is the dawn of the clean energy revolution. It is time to divest from fossil fuels.

The S&P 500 is a stock index which includes the 500 largest publicly traded companies in the United States; the index includes tens of companies whose primary focus is the procurement and distribution of fossil fuels. When these companies are removed from the index, however, the index produces greater returns. The S&P 500 Fossil Free Index (SPYX) has consistently and increasingly outperformed the general S&P 500 Index (SPDR) since its inception.

This distinct trend shows us that while, at least at the moment, many fossil fuel companies may remain relatively profitable, they weigh down the market’s – and our endowment’s – potential returns. If our money were invested in other key industries and companies, our endowment would grow at a faster rate while also not supporting this extractive industry.

As growing global consensus on climate action intensifies, policy and regulations are and will continue to mandate the weaning off of carbon dependent energy sources. Yet, the dramatic impact current and future regulations will have on the industry has yet to be priced into these company’s publicly traded stock values. A growing body of academic literature has deemed fossil fuel investments “stranded assets” as the valuations associated with these companies are increasingly reliant on a soon-to-be bygone source of energy.

This means that our endowments current investments in fossil fuels are significantly more risky than the markets might suggest. Under the current Presidential administration, we will likely see the implementation of aggressive climate action in our own country soon. Such action will inevitably cause issues for the fossil fuel industry; however, even without federal climate action, private industry is already moving in the same direction. By 2035 all of the major U.S. car manufacturers will produce exclusively electric vehicles, cutting off a major source of revenue for these companies. While the Tennessee Valley Authority has a long way to go to becoming a leader on sustainability or environmental justice, the power produced by TVA is already 60% carbon free–thanks in large part to nuclear energy.

The money we have invested in fossil fuels is frozen in the past. The future is in renewable energy, and the University of Tennessee stands to gain with a portfolio that embraces our futures.